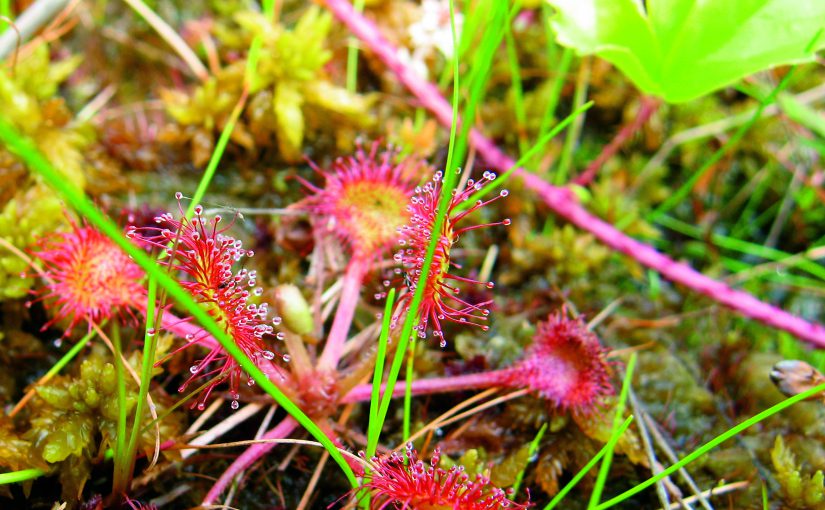 Cranesville Swamp is not far from Swallow Falls on the Maryland/West Virginia border. It gives us a glimpse into ice ages past and is home to plant and animal species not usually found in the mid-Atlantic region.

ABOUT THE CRANESVILLE SWAMP

The swamp is different than the surrounding area due to its “frost pocket effect.”  The lower elevation has cooler temperatures and is susceptible to frost. Moisture and cold air combine create a landscape more similar to Canadian boreal forests.  It is a natural anomaly created by a rare mix of altitude, temperature, and precipitation.

It all started more than 15,000 years ago at the end of the last Ice Age. Much of North America was frozen by glaciers. This pushed northern latitude species south.  The area we know as Cranesville settled in a mountain valley. Surrounding hills catch cold air pockets and precipitation and push them into the valley. The valley “frost pocket” earns Cranesville its designation as a sub-arctic swamp. It is one of the coolest and wettest spots in Maryland. This provides an environment fo species normally found much farther north.

What You Will See

The swamp is home to 43 species of animals and plants classified as rare or endangered. Five are considered rare worldwide, including:  the southern water shrew, mountain earth snake and the plant Jacob’s ladder.

There are 5 trails throughout the park, one of which includes a quarter-mile boardwalk over the swamp.  From the boardwalk, guests can view a variety of plant and animal species that not typically found in this region. To enhance your visit, you can download a self-guided audio tour on The Nature Conservancy website.

When walking on the boardwalk, look for the carnivorous sundew. It is a tiny plant similar to the Venus fly trap. It catches small insects with its sticky stalks. The plant’s adhesive and digestive enzymes break them down for food.

You will also see stands of tamarack or eastern larch. They are usually found much further north in Canada. They are one of the very few conifers that shed their needles in the winter.  Cranesville is said to be the southernmost location anywhere for the species.

Many common bird species can be observed as well.  Black bear, wood ducks and deer are frequently seen. There have also been reports of river otters.

The Nature Conservancy bought 259 acres of Cranesville in 1960.  It was one of the first National Natural Landmarks designated by the National Park Service. They have planted red spruce and white pine to reforest old fields and logged areas. This helps to keep temperatures low and retain water.

Their efforts are establishing the future of the preserve and its wildlife.

Know Before You Go

It is free to visit the preserve. The walking trails are easy. Some areas are wet, so bring proper footwear.  TNC asks you to follow these guidelines: